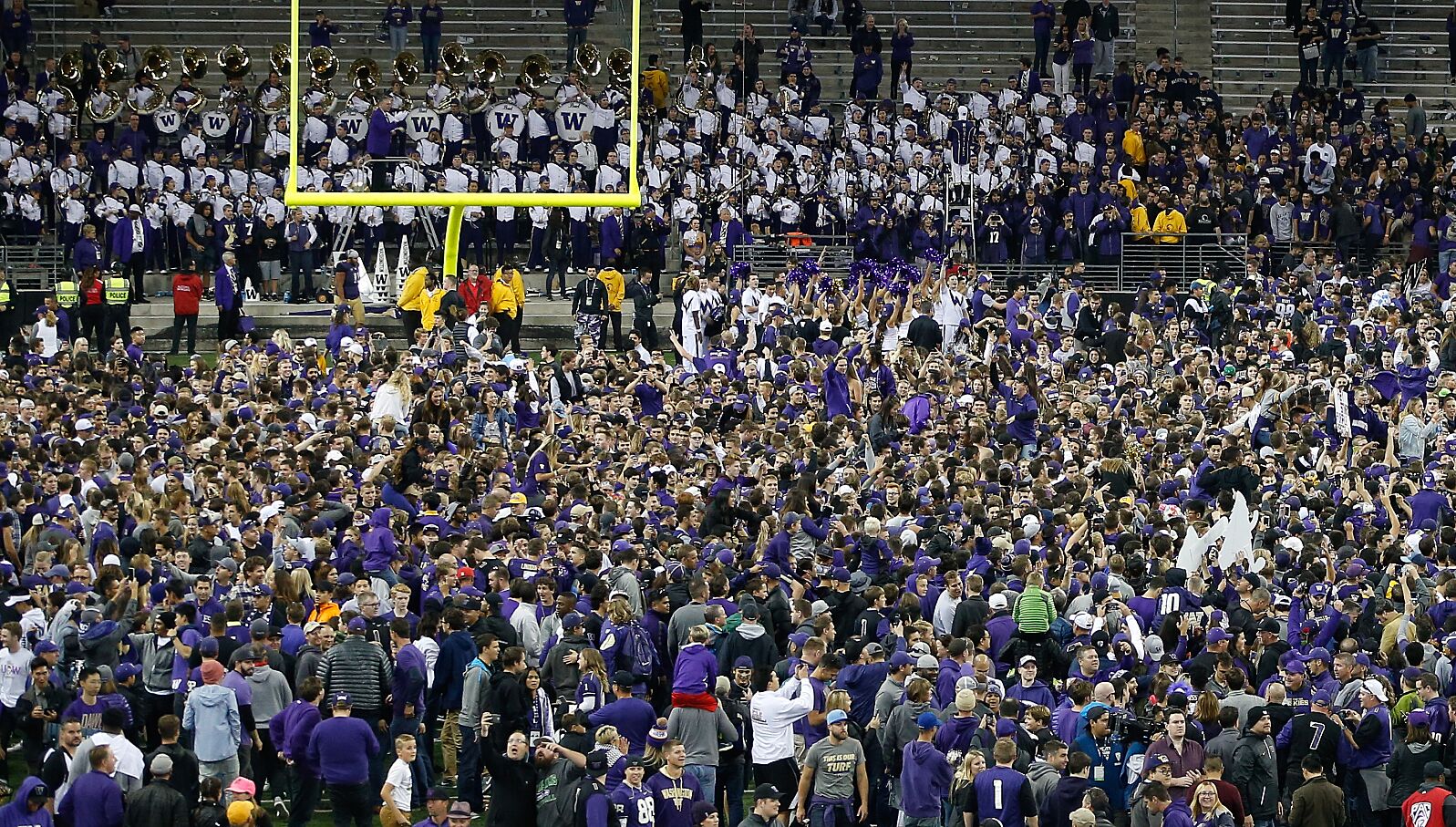 Saturday, The Oregonian published an article blasting both Washington football and its fans. Emerald City Swagger disagrees, this is our open response.

Editing Emerald City Swagger is a diverse job. We cover several teams and occasionally, trivial “news items” get overlooked, such as the article you published by The Oregonian about University of Washington football fans by Tim Brown, “The most annoying fans in college football? Washington Huskies by a mile?” Here is our response, in an open letter.

After reading the article you published over the weekend by Tim Brown, “The most annoying fans in college football? Washington Huskies by a mile,” I would like to take this opportunity to disagree. You can print whatever you like including opinions, but it is you that has missed it “by a mile.”

Let’s start with what Mr. Brown thinks is annoying, most sports fans recognize as passionate. Huskies fans love the University of Washington and it’s football team. They aren’t afraid to show it, either. I get it you don’t like the woof.

That’s too bad. If I was a Ducks fan, I probably wouldn’t like it either. Try taking in a college football game in another conference. Maybe you can experience a “Boomer Sooner” or a Gator clap. In other words, there are passionate fans everywhere. If the University of Oregon doesn’t have a good catch phrase or doesn’t want to sound like an AFLAC commercial, it isn’t Washington’s fault.